Home > Blog > Some days you should stay in bed… 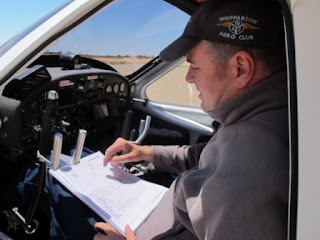 After a bacon and egg breakfast we were all looking forward to see some of the highlights of the trip. Broken Hill had a cold morning and we couldn’t wait to get up to 35 degrees in Birdsville.

The south-easterly winds were 15-20 knots and very gusty so we knew it was going to be a challenging day ahead to land on some of the remote airstrips we had planned to. All of them were going to have a pretty stiff crosswind (the wind blowing at an angle across the air strip making it harder to land).

We had a great 20 knot tailwind pushing us up to Tibooburra, our first refueling stop. There is no other fuel between here and Birdsville. We booked the fuel a month in advance to ensure we had our ration. Refueling was a cool setup with a guy coming out to the airstrip in his four-wheel drive with a tank on a trailer full of Avgas. Couldn’t wait to get going to our next stop at Camerons Corner, but had a “debate” about which runway to fly out on as the wind was swinging around a bit. 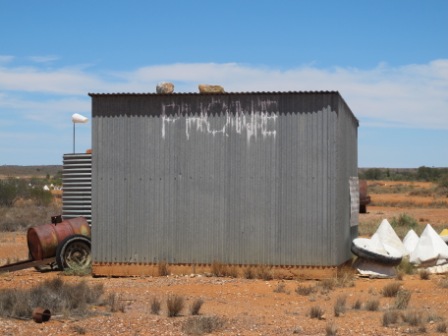 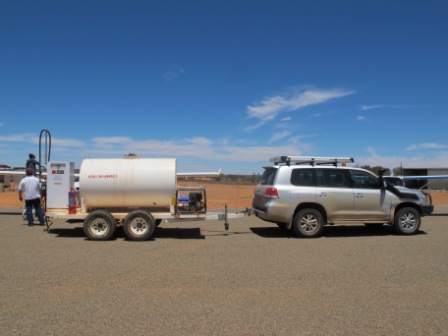 On route to Camerons Corner we got up to about 6,500 feet to avoid the thermals. Louise opted to take a fly over of a nearby lake and felt a bit green, but no vomiting…yet (still 3 days to go). Coming into Camerons Corner, where the three states of Queensland, New South Wales and South Australia meet, proved to be the challenge of the trip so far.

Pauly and Louise landed but got bogged at the end of the runway in soft sand. Greg and Kate came in for the rescue and helped push the plane out. Brian and Linda had a couple of goes and aborted, opting to continue on straight to the Dig Tree. Lida and I gave it a crack, but aborted because it didn’t feel right with gusty crosswind and a tall tree at the start of the strip making it hard to get low without overrunning the airstrip. I headed to the Dig Tree with Brian and Linda.

Meanwhile, Pauly’s plane was dislodged from the sand and the two planes decided to make tracks and head straight to the Dig Tree as well.  Unfortunately, on take off, Greg’s plane took a nose dive off the side of the runway. The propellor, wheels and wing were damaged beyond immediate repair. The locals gave a helping hand and towed the plane to the hotel/pub. Pauly and Louise took off okay and reported in at the Dig Tree. We later heard that Greg and Kate hitched a ride to Tibooburra, but the car they were in got a flat tyre. It just wasn’t their day! 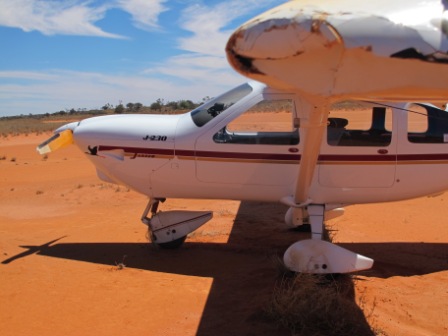 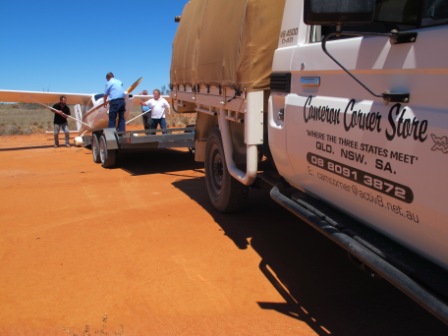 Not many people can say their plane crashed in all three states at once!

I’ve wanted to see the Dig Tree for many years. I finally got there. It is the place where the explorers, Burke and Wills came back to find their support team had left earlier that day after months of walking up towards Cape York. Their team had left supplies buried at the foot of a tree and carved a message into the tree. The tree itself is a bit less spectacular than what I thought, but you realise how amazing it was for them to traverse the barren landscape that it was and that we flew over so quickly. 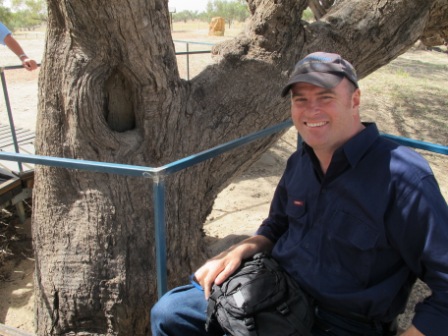 Me at the Burke and Wills’ Dig Tree.

I guess everyone felt a bit flat after we received the news that Greg’s plane has crashed. But we were all thankful no-one was injured. The radio chat to Birdsville was very quiet. Louise also had her usual afternoon siesta. 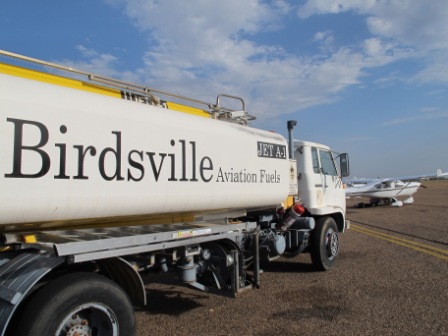 Flying over Lake Eyre tomorrow should be spectacular. Hoping to see a few more birds than last time!