It has been really frustrating trying to work out what is causing vibrations in the engine of my aircraft. After deciding to leave my Jabiru at Swan Hill last week and getting home by train, Cliff Banks from Sun Centre Ultralights had a look at my aircraft to see what could be causing the problem.

Jabiru advised it could be a stuck lifter so the oil was changed to a different grade to see if it would free it up. The vibration is still there at certain revs, but no where as bad as when I was coming into Swan Hill a week ago.

So with the aircraft being flyable my mum drove myself and Kirsten, a  carer, up on Saturday to fly it home, officially completing the On a Wing & a Chair Central Australia Flight.

We had nice and uneventful flight back.  The aircraft went fine, and there were no problems at the higher revs so I kept it at that and avoided the lower rev range.

It was pretty hazzy between Swan Hill and Geelong, from lots of fires.  It looked like there was alot of people burning off! 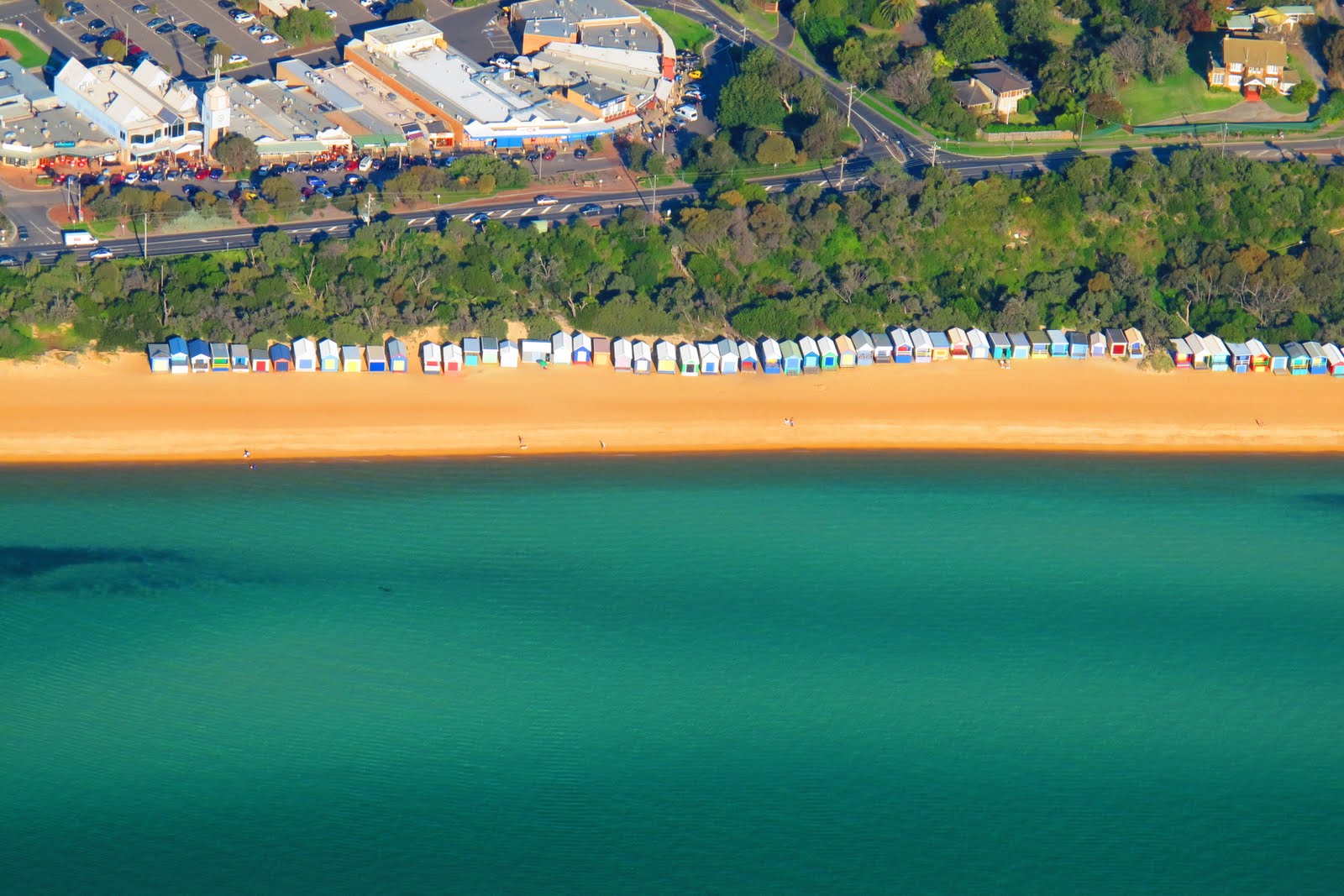 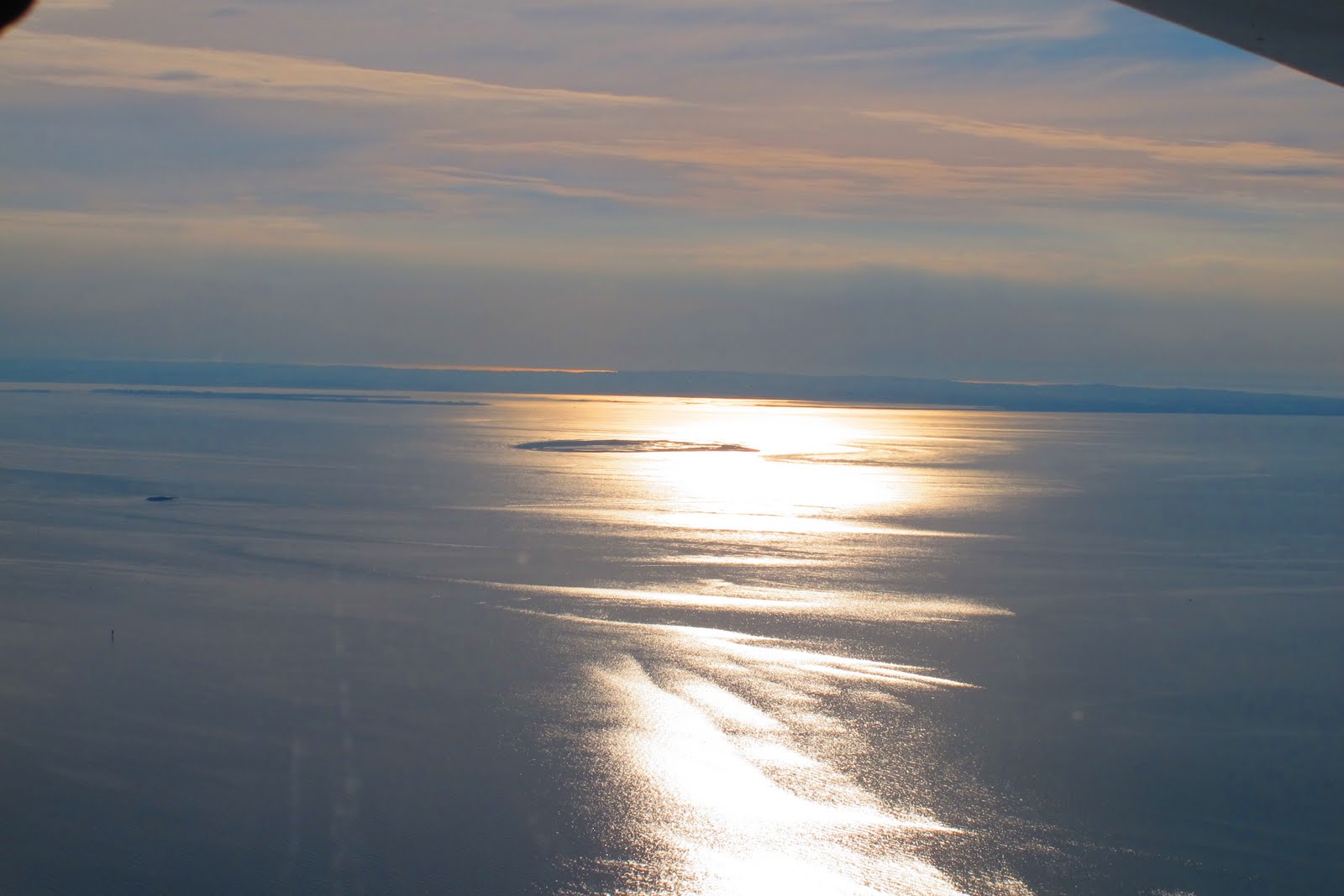 Over Port Philip Bay looking west with the setting sun. 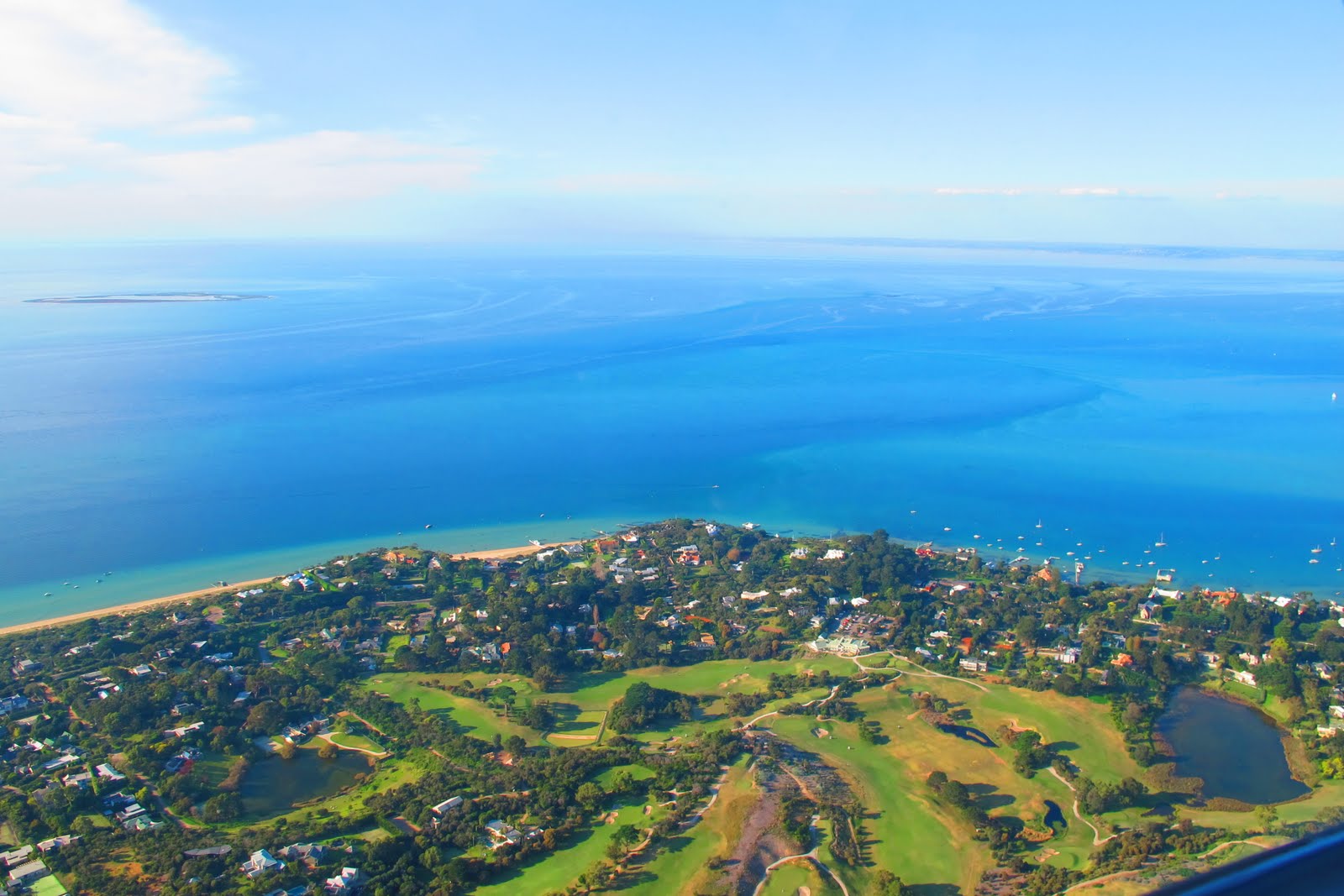 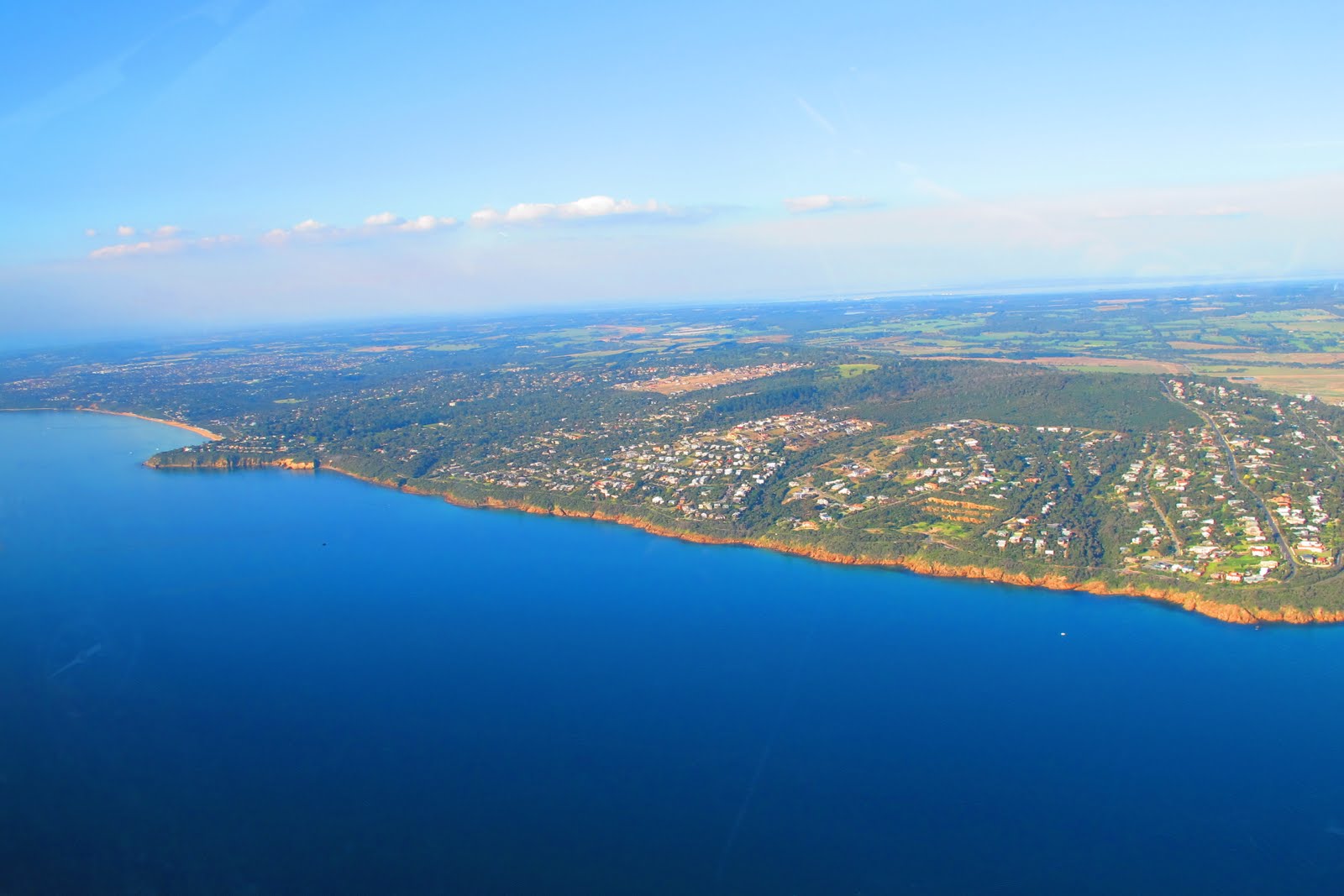 Now that I have the aircraft back at Tooradin, I will be getting the engine pulled down to sort out this problem once and  for all, hopefully.