The flight from Noccundra was short, only 2.5 hours. I refueled at Tiboorburra NSW, I had to book this fuel 6 weeks ago. When I rang up to confirm the fuel in the morning they had no record of me. Don’t know what happened there, but they had some for me anyway.

I’m starting to notice much more civilisation now, I got used to seeing no buildings or roads.

Broken Hill is a really nice place, I have been here twice before, but there were a couple of sights I wanted to see before leaving as I have missed out each other time. 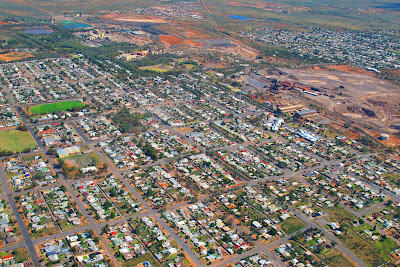 We went to the Pro Hart Gallery, I had no idea he had done so much work, it was well worth a look. A lot of it is of the Broken Hill area which is really interesting. 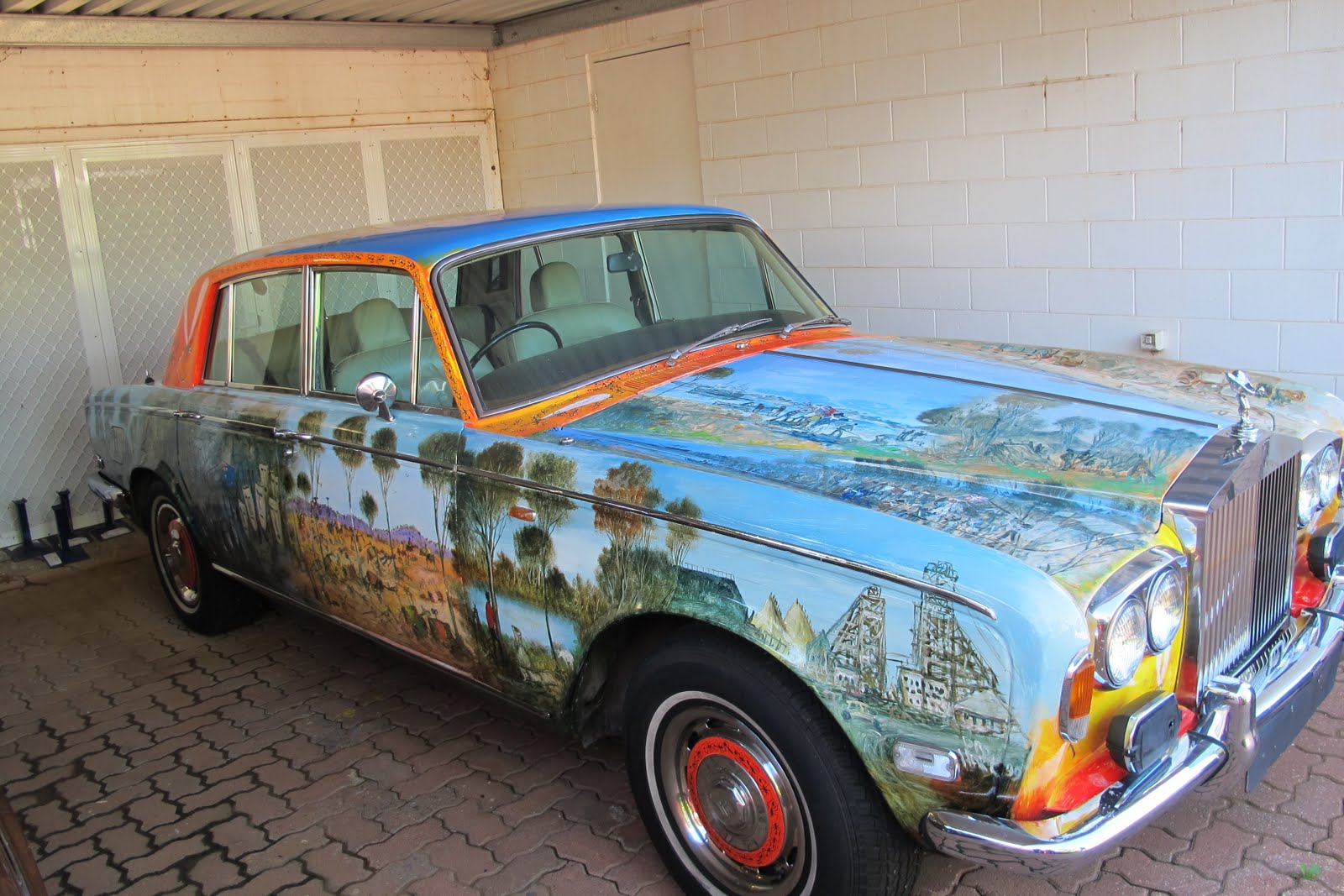 Pro Harts Rolls Royce, he painted a muriel on it.

I finally got to the Palace Hotel. This is where Priscilla Queen of the Desert was filmed and it has these great muriels painted on the walls and ceilings by some well known local artists years ago. Its a great old pub and has really good food. 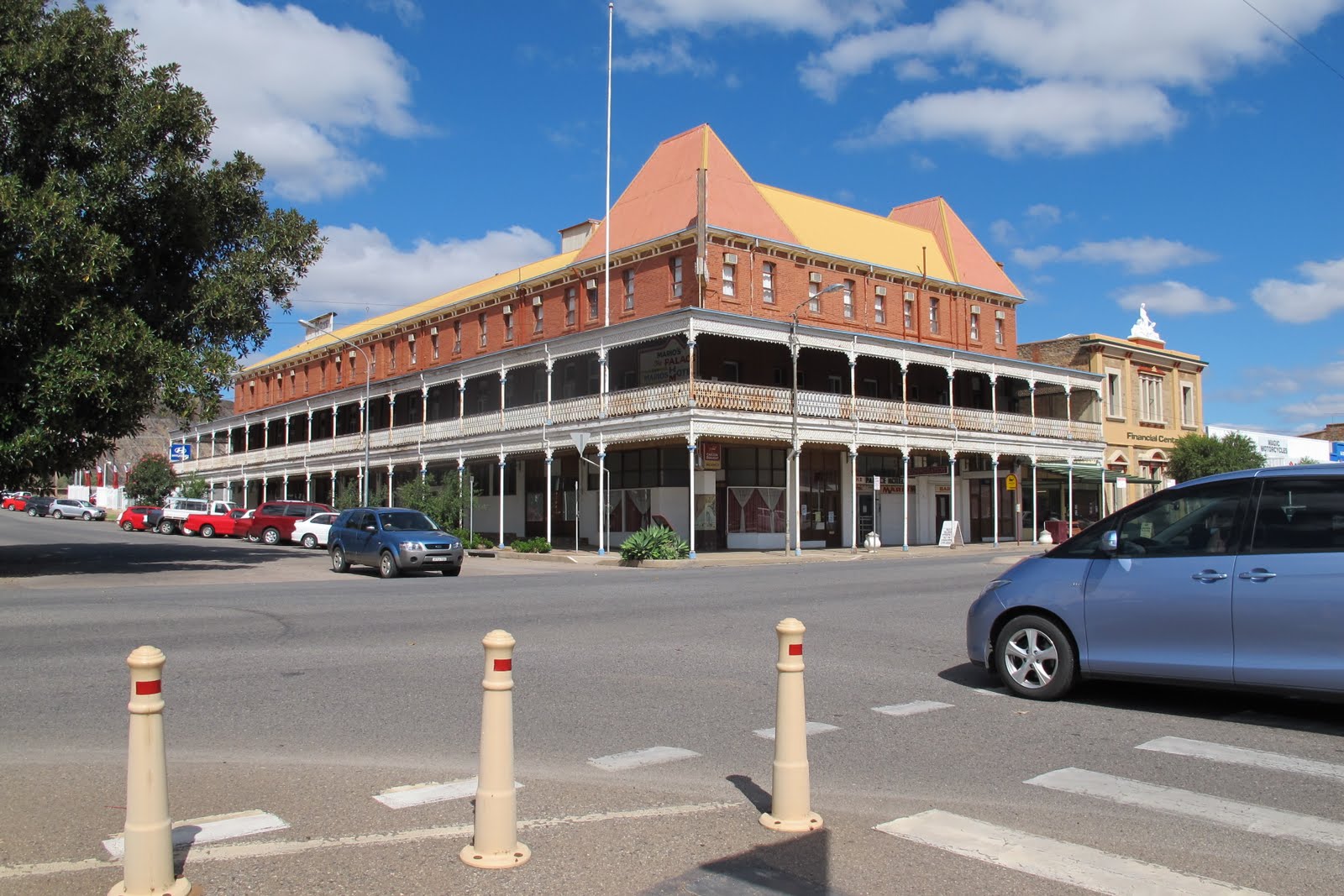 Palace Hotel where part of Precilla Queen of the Desert was filmed. 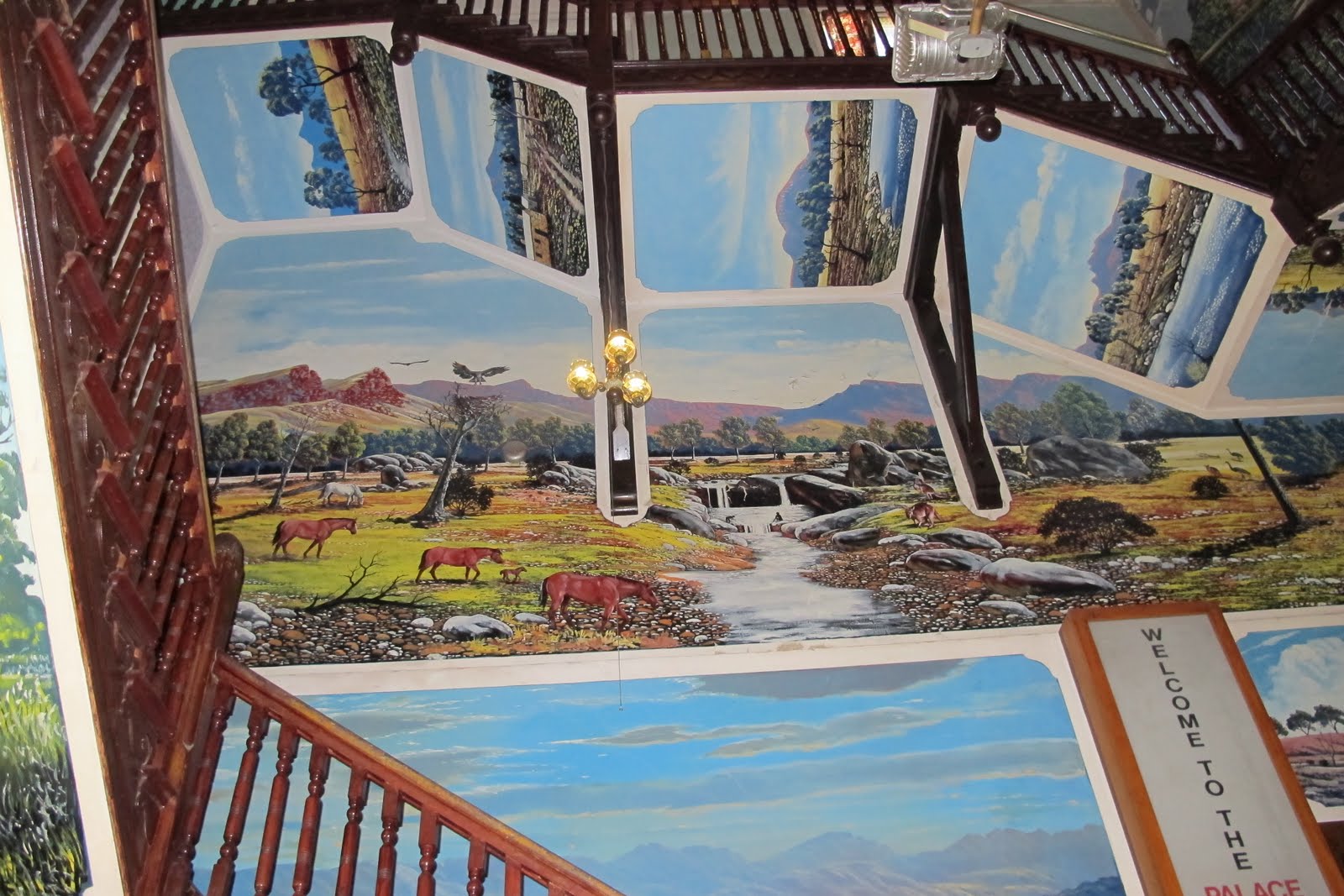 Muriels painted on many walls. 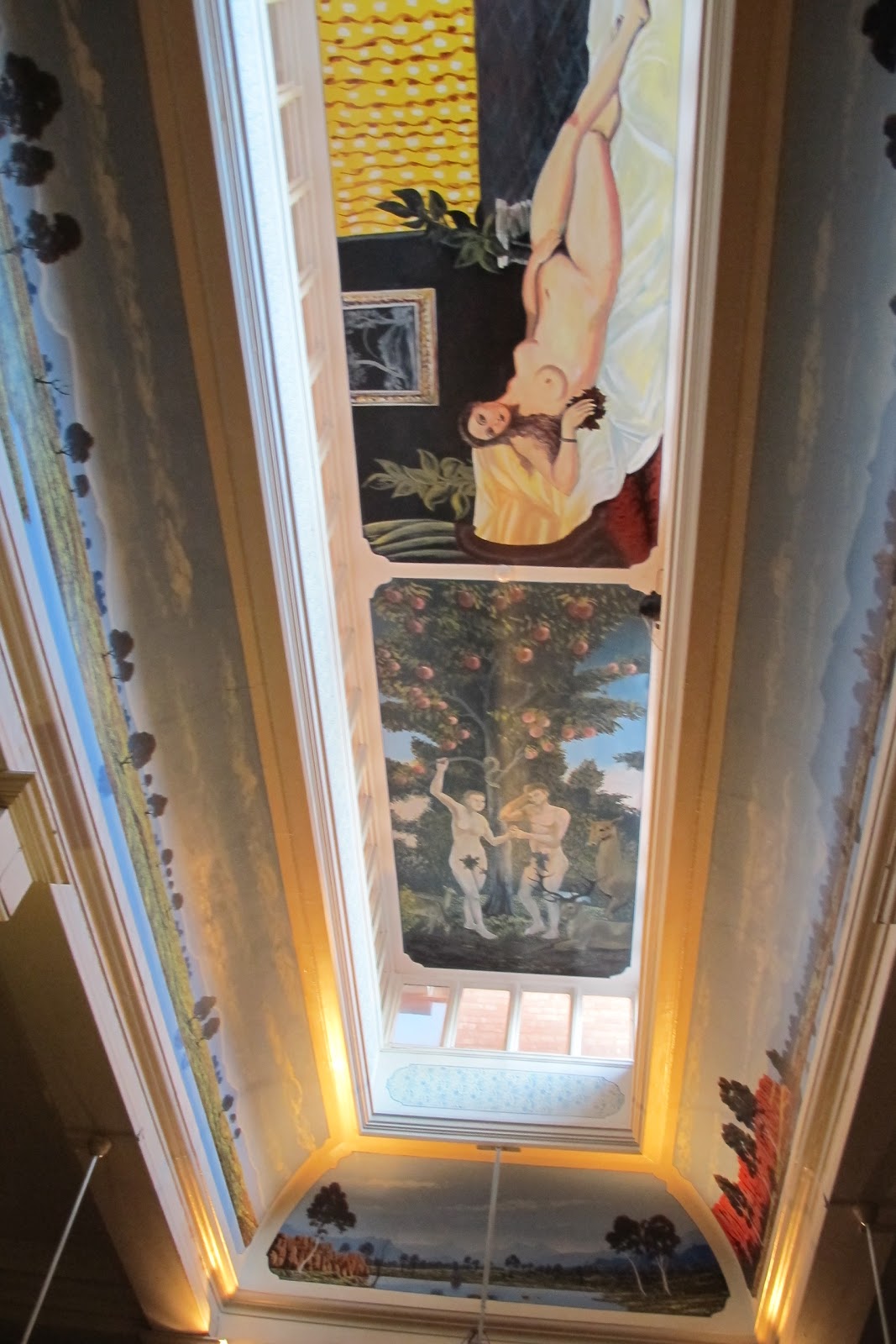 Muriels on the ceilings.

Going home tomorrow, back to the Big Smoke!