I had my first good night sleep for the trip! It’s great not to feel so tired. The flight and Alice Springs has been really hectic, but I need a rest, so decided to have a day off and do NOTHING today (Sunday) and recouperate.

The most I have done was get up late, 9.30 (I normally get up round 5.30 – 6 am), went to the shops for breakfast, do this blog and facebook, watch 3 movies and do my flight planning for Leg 8 from Mount Isa to Birdsville. The Outback Motel is set up well for a wheelchair and is very nice, which makes it just that much better for relaxation.

There were some interesting sights along the way. I had to fly over smoke reaching 4000 ft from scrub fires which looked really ghostly, and running rivers that are normaly rare event. 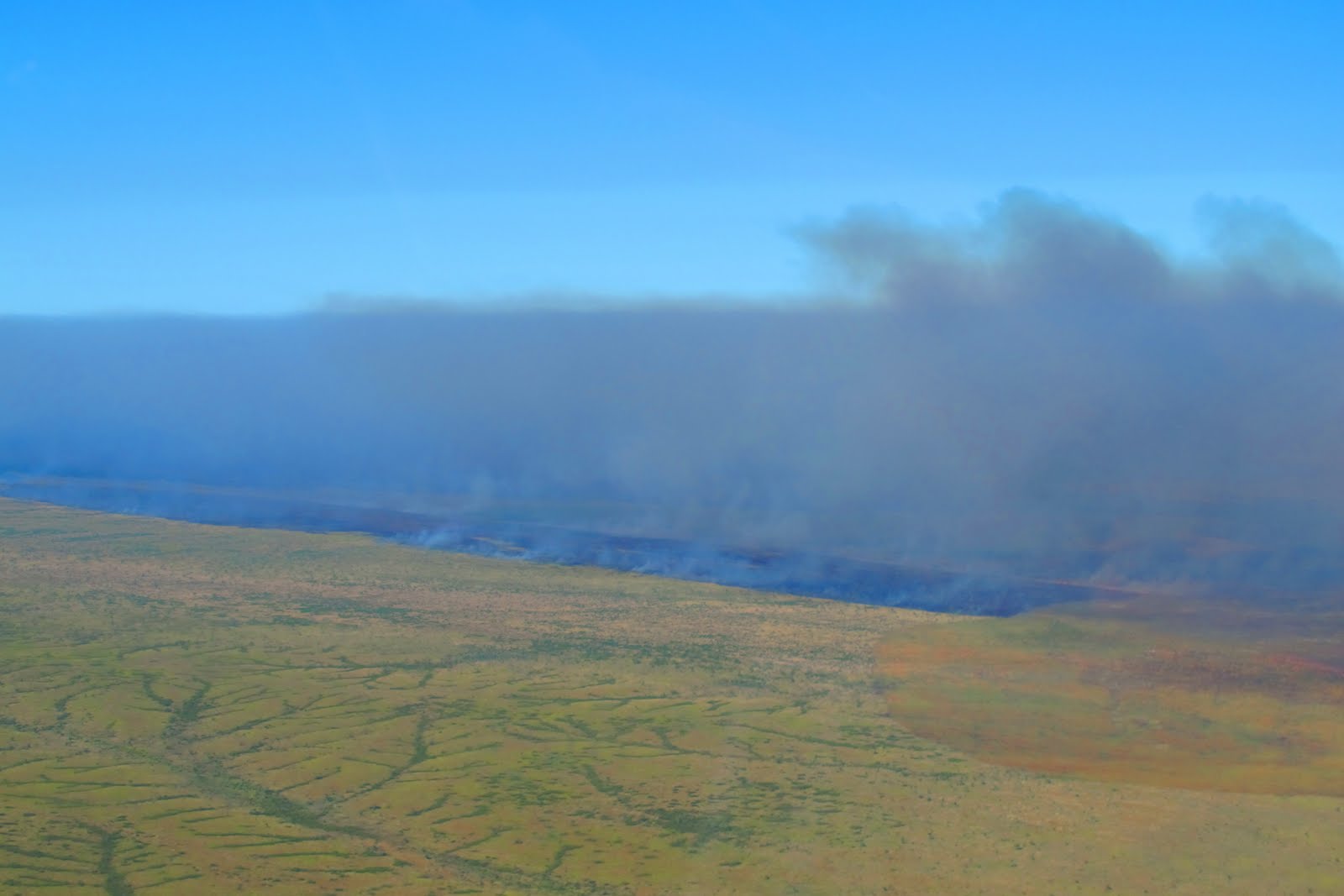 From Barkly I  flew higher to get the lighter head winds which were only around 10 knots. I had the rough running engine issue again which is becoming a real pain as it keeps me on edge the whole time. This is the type of thing you don’t want when flying out here! The engine runs fine at high revs, so it doesn’t appear to be anything major to stop it running. I’m going to get a mechanic to take a look at it on Monday before going to Birdsville. I will be following the roads just in case.

Mount Isa is an interesting sight when you come into land with the mine right next to the town. They mine copper, lead and some gold. The town is really nice, clean, has everything you need, and I could even get a good coffee from the Coffee Club cafe. 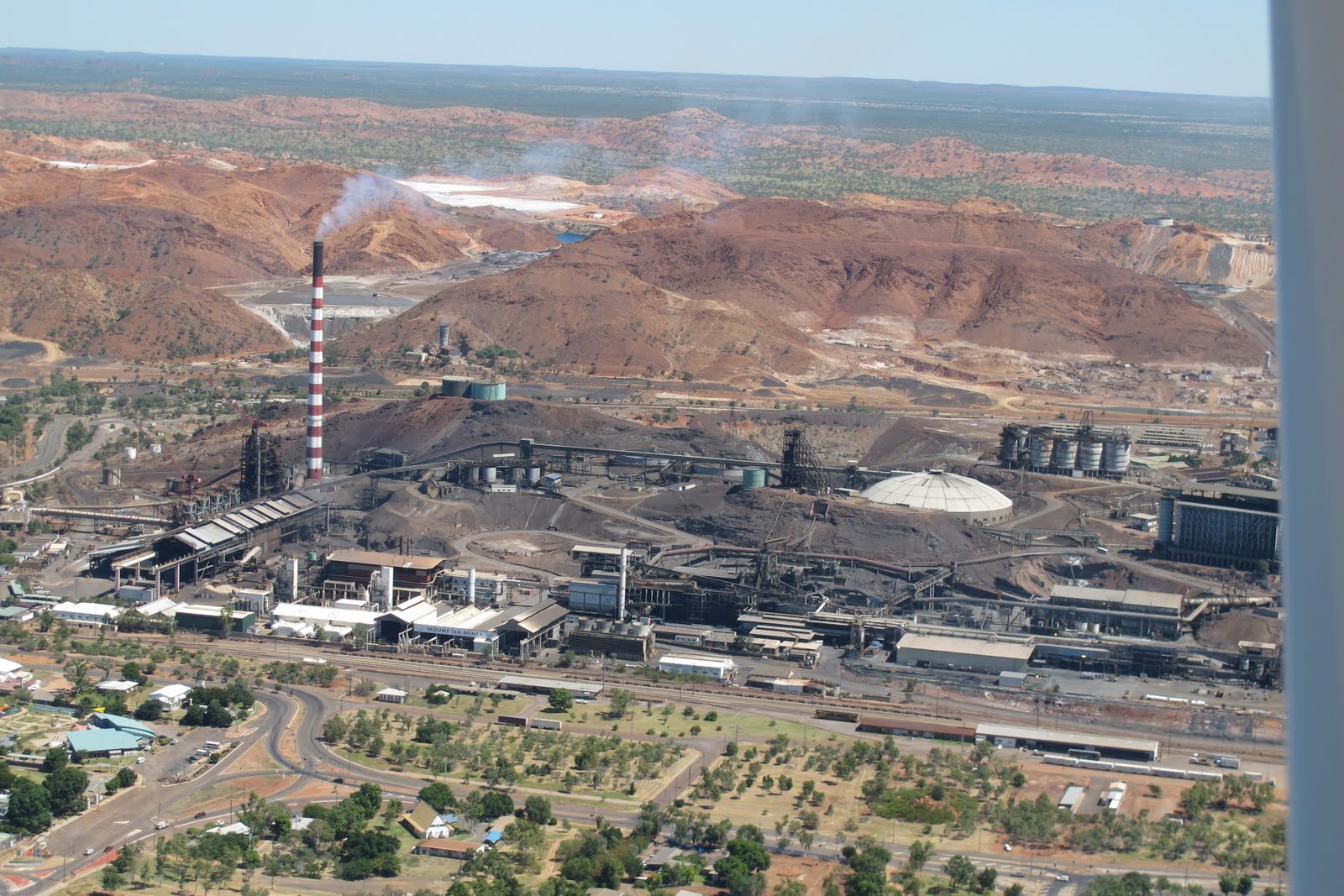 Mount Isa mine right next to the town.