First impression of Tennant Creek from the taxi driver “Don’t go out after dark and the taxi doesn’t operate at night!”

Well there goes our night on the town! Taking a roll down the main street, was a little confronting, security screens on many shop windows, and that wasn’t for cyclones. 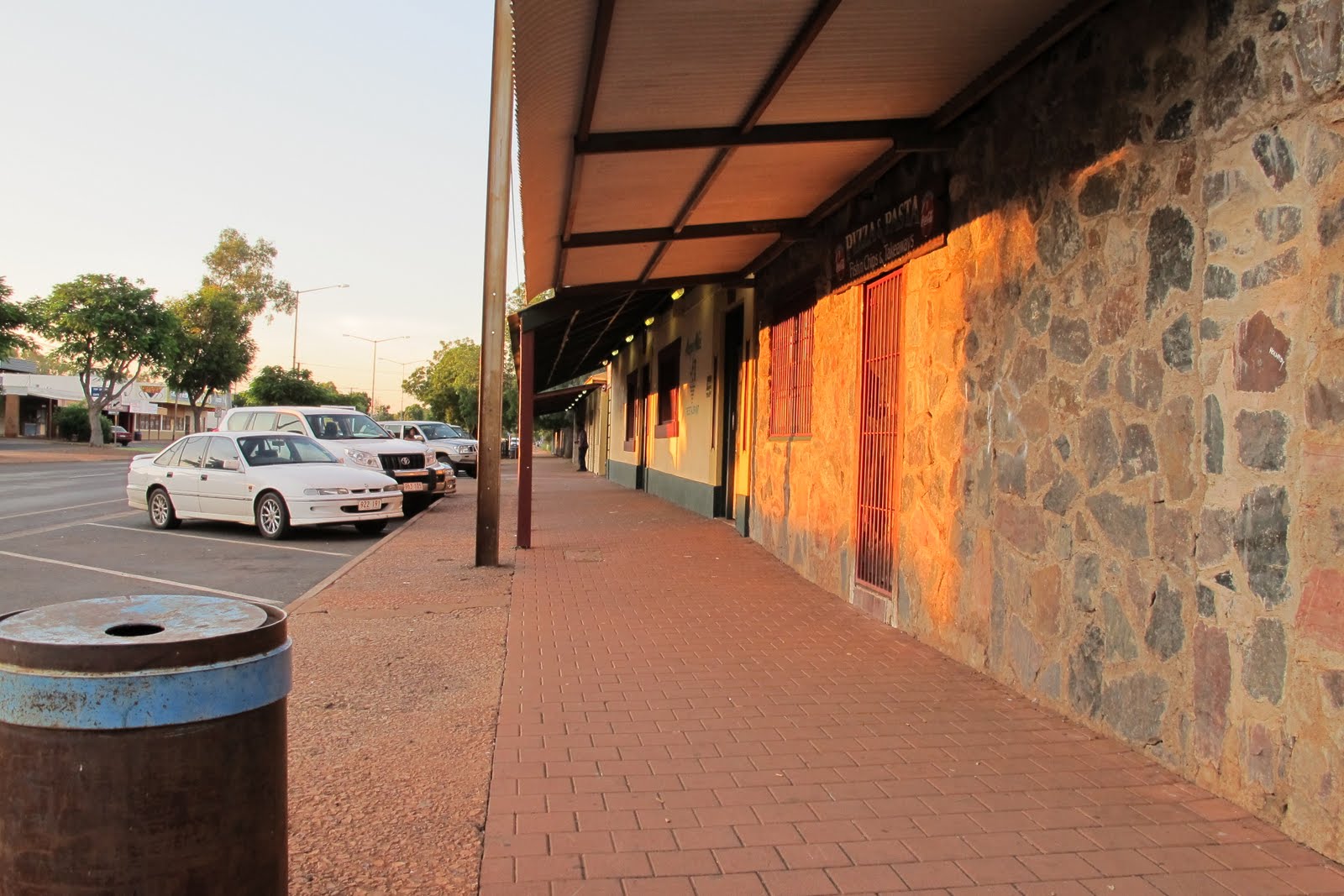 Tennant Creek Hotel with bars on every window.

When I booked the motel accommodation, the manager told me that the pizza shop has a delivery van used as a taxi and is wheelchair accessible. I was surprised as its such a small town but you never know!

We put the plane to bed with its protective cover donated by Dianne McNamara from Punikin Head Air Sports, called the taxi, they have a van alright but surprise, surprise, its not accessible at all. Its been a bit of a common theme on this trip. But that’s just part of the adventure!!

It all worked out, a really kind bloke, Graham from the pizza shop agreed to come with the taxi driver and help get me in. It may be a little rough in this town but there are some very kind people here. I’m getting the motel manager to get me in the taxi tomorrow!

The flight from Alice to Tennant Creek was nice and short, only 2.5 hours, and just followed the highway up. I can go direct from Alice which saves around 20 min but you cross tiger country (bush & scrub), and if the fan decides to stop, your a little screwed being so far from population.

There were a couple of moments that the engine ran quite rough, but I think it was a bit of carburettor icing (when ice forms in the jet of the carburettor). It cleared up, but it gets your heart going, all the same, I rang up Jabiru for their opinion and they advised the same. I will see how it goes tomorrow, and yep following the highway again. 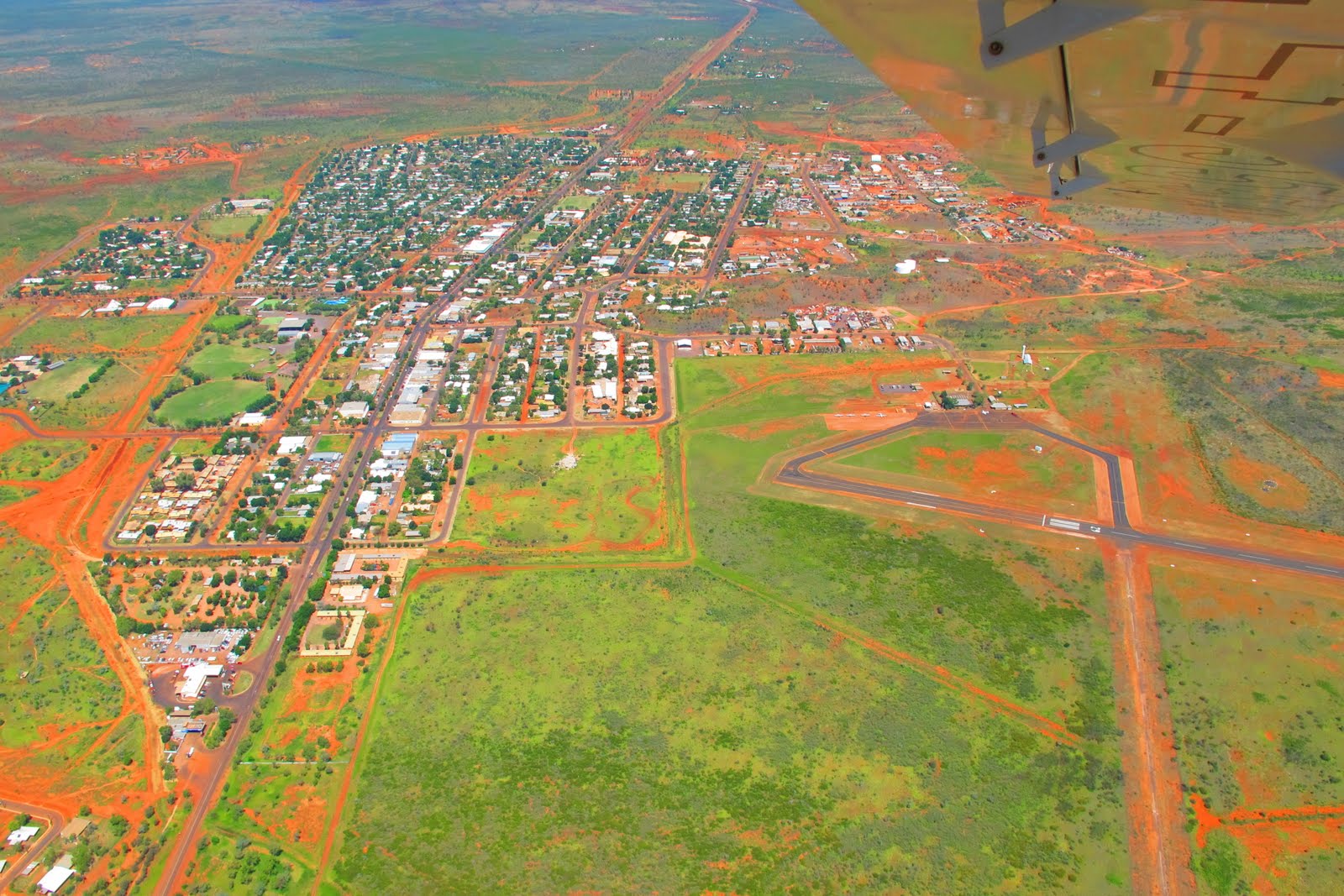 Over flying Tennant Creek prior to landing.

One thought on “Leg 6 – Alice to Tennant Creek done & dusted! (half-way there!)”